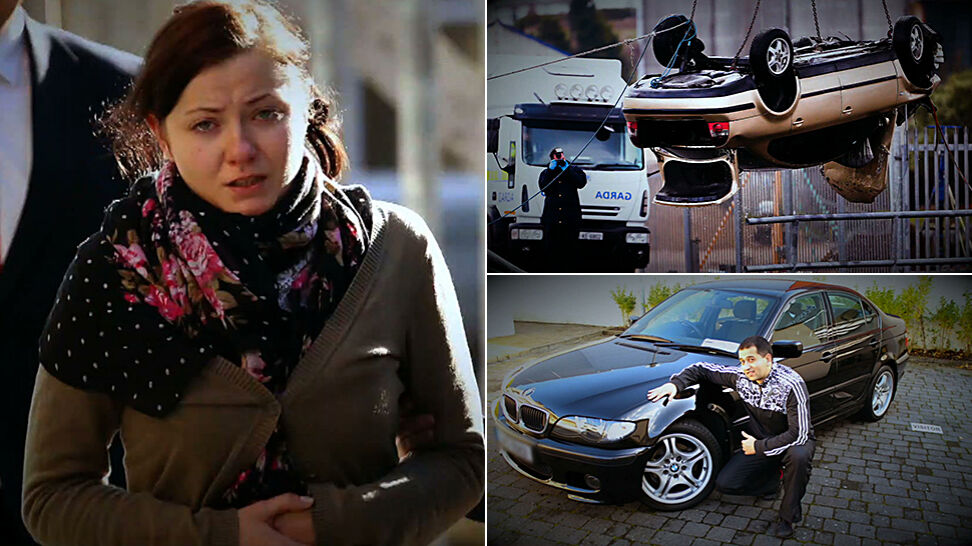 Martha Herda serves lifetime imprisonment sentence for murder in Irish prison. Almost five years ago, the car she was driving, broke through barriers in harbour in Aklow, and fell into ice-cold water. On passenger’s seat was sitting a man, who was unhappily in love wiht her. She managed to swim out, he drowned. Why did Irish court sentenced Martha for murder, not for causing an accident? What was Martha’s relations with the man who died? About this in the reportage “Death in Arklow. Polish woman sentenced to life” by Martyna Aftyka and Robert Socha, on 8pm, this saturday in Superwizjer, TVN24.