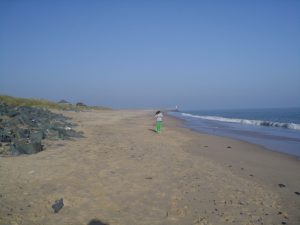 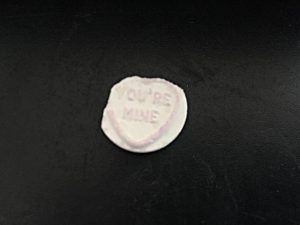 “This is a photo of Martha from years ago, which I found in the closet. This photography reminds how much Martha loved life, her family and her friends before the tragedy. It’s difficult to accept the sentence she received despite the fact we don’t have contact with Martha. I can only imagine how her family suffers, and misses her.” 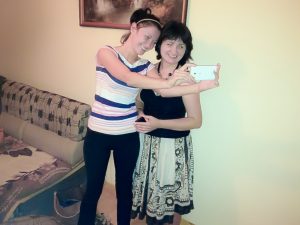