The drama of Polish woman living in Ireland. The woman is serving lifetime imprisonment sentence. The court stated, that the woman deliberately drove the car into water to kill her work colleague. The man couldn’t swim. Media on the Islands and in Poland were interested in the case. 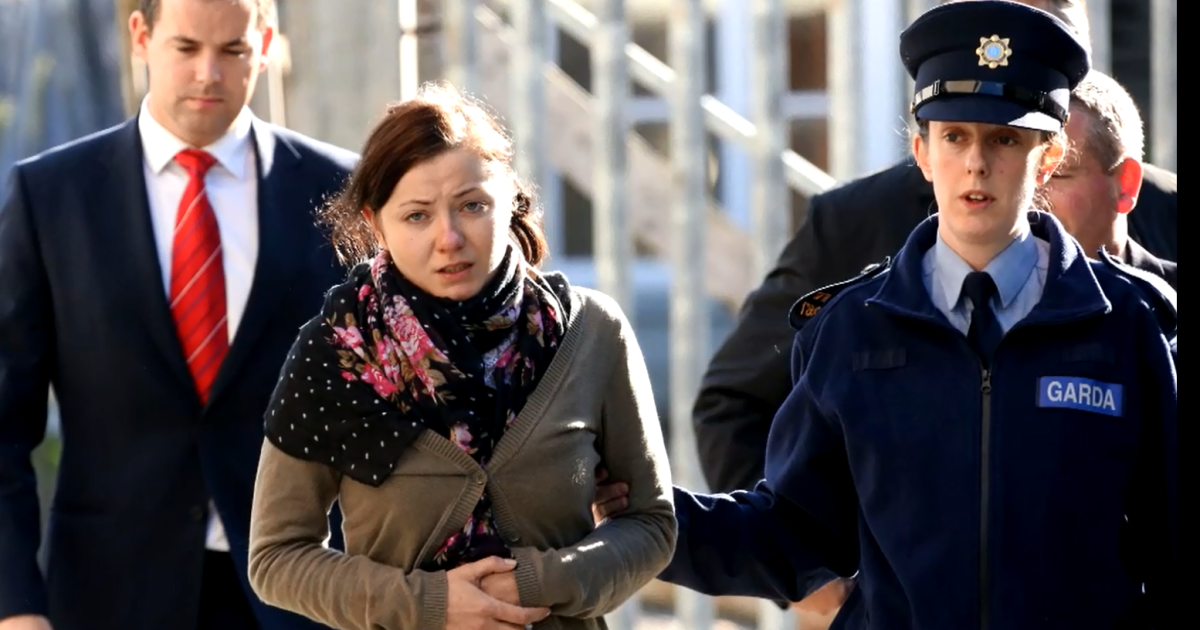 Watch the news about the case on TV3 news 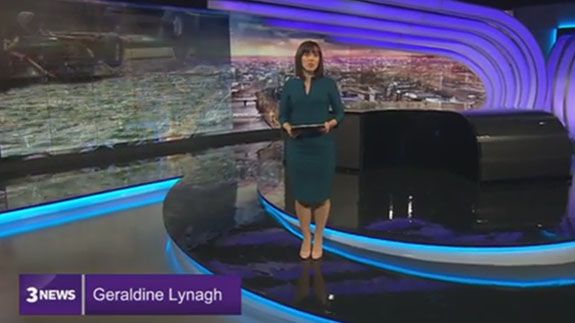 She went to Ireland in search of happiness and a good job. Instead the Green Island turned hell to her.