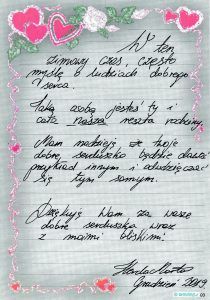 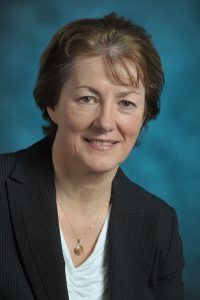 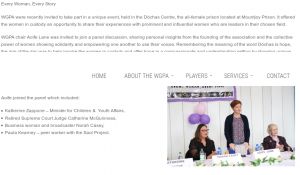 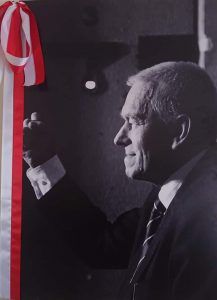 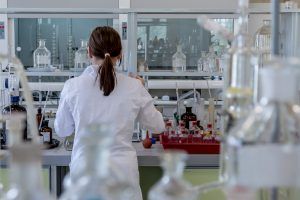 Two weeks ago, on Monday, Martha didn’t call to anyone from the family.
The family started to worry, if something happened.
And it happened..
But it was not about Martha…

It turned out, that a true friend of Martha – Kasia – was in need.
She needed some kind words and support.
The first person, who wanted to help her, and worried about her was… Martha…
…from behind bards… from far away…

All week Martha called her family very rarely.
All the time she was calling to Kasia.
Only with those short, six minutes calls she was uplifting Kasia.

We all wished Kasia well, and we were worried.
We’re wery happy, that presumably everything is fine now… If one can say that…

Nothing will destroy true friendship…
Always HELP others, because when you will find yourself in need, help can get back to you from least expected side.
Sometimes you don’t need much to effectively help… 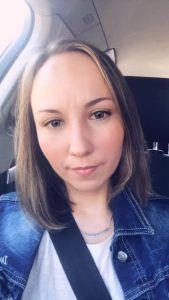